GOP Rep. Buck says it is ‘stunning factor’ to see Dems ‘at one another’s throats’ over anti-Semitism problem 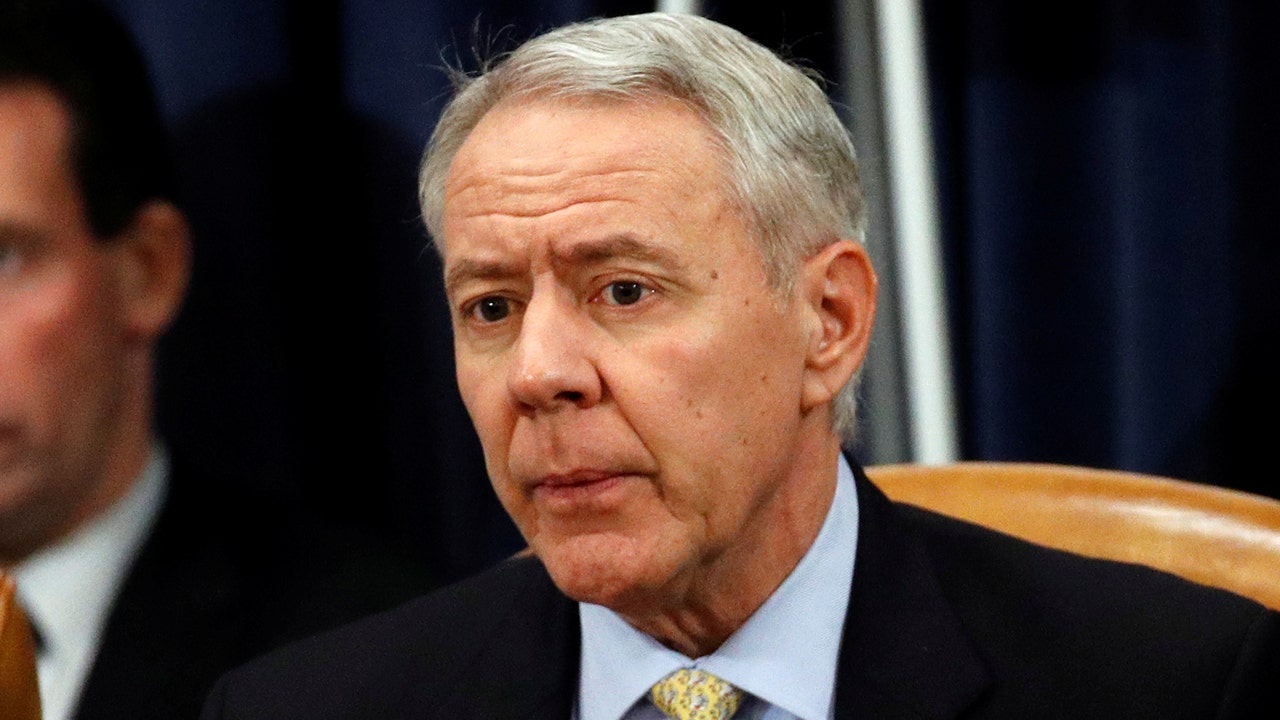 FIRST ON FOX: Rep. Ken Buck, R-Colo., says that it’s a “stunning factor” to see the Democrats “at one another’s throats” over the anti-Semitism problem plaguing the get together.

Buck hopped on the telephone for an unique interview with Fox Information on Friday, the place he shared his ideas on the Democrats nixing Iron Dome funding from the newest persevering with decision after stress from progressives.

The Iron Dome funding finally handed the Home after the “Squad” tried to quash it and backlash from each events pressured the Democrats to incorporate the funding.

Buck additionally blasted the Democrats’ whipping narrative in opposition to Border Patrol brokers, saying it’s “nonsense to accuse American authorities staff who’re underneath a substantial amount of stress because of failed insurance policies” of “wrongdoing on this scenario.”

“I believe that they’re patriots for doing the job they’re doing,” Buck stated. “They perceive the very critical implications for permitting our border to stay open they usually’re doing their finest on this scenario, they usually shouldn’t be criticized regardless of whose president is in workplace.”

The congressman additionally blasted the White Home’s determination to bench Border Patrol horses in Del Rio, Texas, saying he does “not consider” that it was the correct name to take action.

Rep. Alexandria Ocasio-Cortez, D-N.Y., modified her “no” vote to a “current” vote — abstaining on voting on the invoice — and shed tears on the ground, which have been slammed as “crocodile tears” by critics.

Apple Card, why did you fail me on my iPhone 13 mortgage?

Spotlighting the Structure in occasions of civil unrest, Structure Alive! arrives on…

19 lifeless in India after constructing…

Trump, Democrats each huge winners in…