Choose Jeanine: Why did Biden gave legitimacy to a terror group? 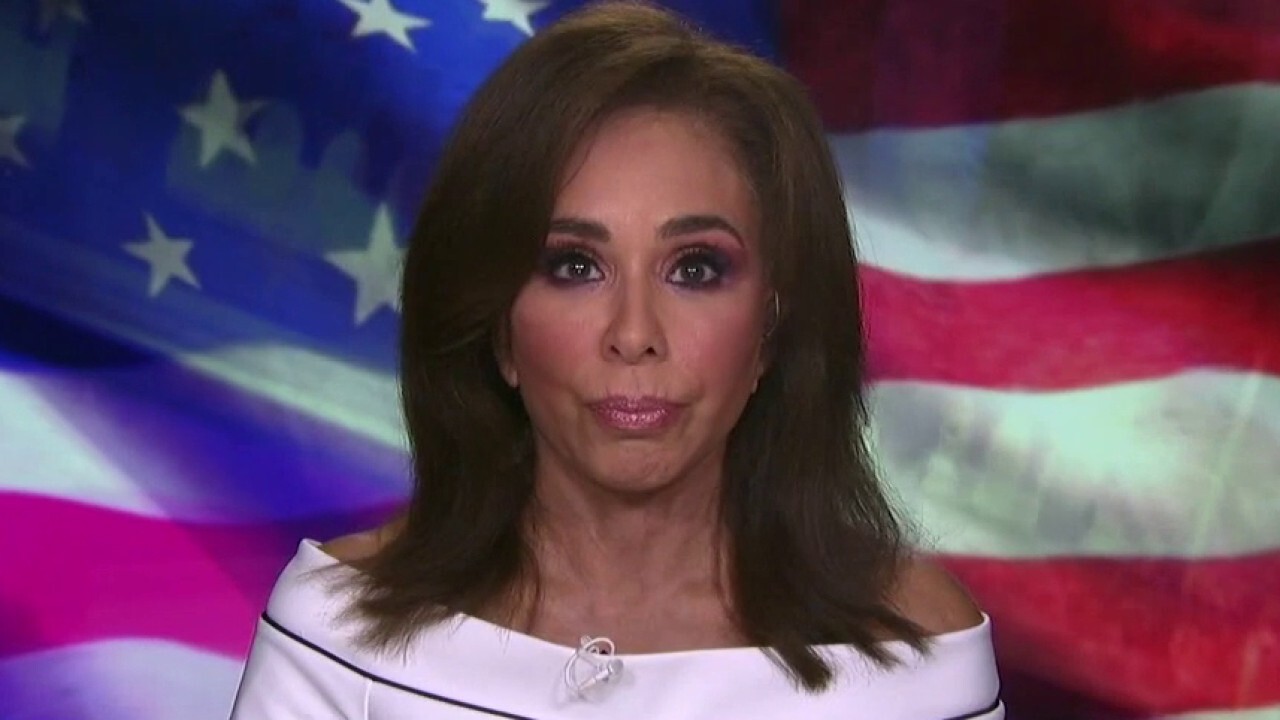 Jeanine Pirro questioned the Biden administration’s dealing with of U.S. troop withdrawal from Afghanistan Saturday on “Justice with Choose Jeanine,” asking why the president gave “legitimacy to a terror group.”

JEANINE PIRRO: Nationwide safety officers and the president warning one other assault is probably going simply days after a suicide bomber killed 13 American service members on the airport. The assault coming because the Biden administration continues to depend on the Taliban to deliver our women and men dwelling safely. And regardless of the lethal scene, the president is refusing to budge on his deadline, insisting we shall be out by August 31, though the administration is admitting People shall be left behind.

At no time in American historical past am I conscious of an administration leaving People behind, not to mention admitting they’re prepared to depart People behind due to a deal they minimize with a terrorist group.

Why was the Taliban allowed to assessment manifests of these coming to the airport? Why was the Taliban given biometrics of our Afghan companions, basically a dying sentence to those that assisted America? Why is the president of the US giving legitimacy to a terror group?

Dan Bongino: Biden is getting ready to go away People behind in Afghanistan