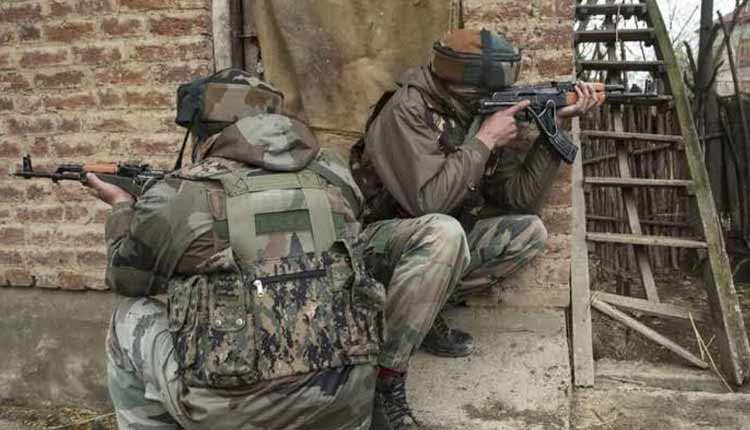 Srinagar: Three militants and a soldier have been killed in a gunbattle in Jammu and Kashmir’s Pulwama district on Saturday, officers stated.

Safety forces launched a cordon and search operation within the Zadoora space of Pulwama district in south Kashmir throughout the evening following particular details about the presence of militants there, a police official stated.

He stated the search operation was an encounter after the militants fired upon a search social gathering of the safety forces.

Within the trade of firing, three militants have been killed, the official stated.

Incriminating materials, together with arms and ammunition, was recovered from the encounter web site, he added.

Srinagar-based Defence spokesman Col Rajesh Kalia stated one soldier was critically injured throughout the gunfight and later he succumbed to the accidents.

The operation is happening, the official stated.