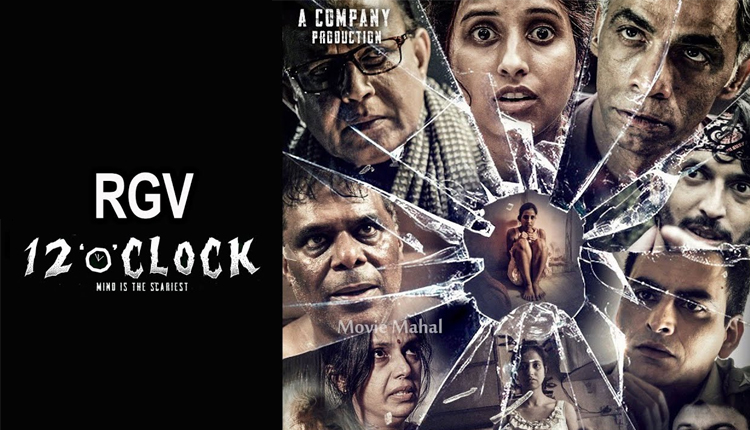 Mumbai: Filmmaker Ram Gopal Varma on Wednesday introduced his return to the horror style along with his subsequent launch.

“I always believed that horror works more on a psychological level because people get more scared when we stimulate their imagination. The horror genre always excites me and I have tried new techniques in this film to scare the audience,” mentioned RGV, who has beforehand directed movies akin to “Raat”, “Bhoot”, “Phoonk”, and “Vastu Shastra”.

The movie is scheduled to launch on January 8, 2021 in cinemas.