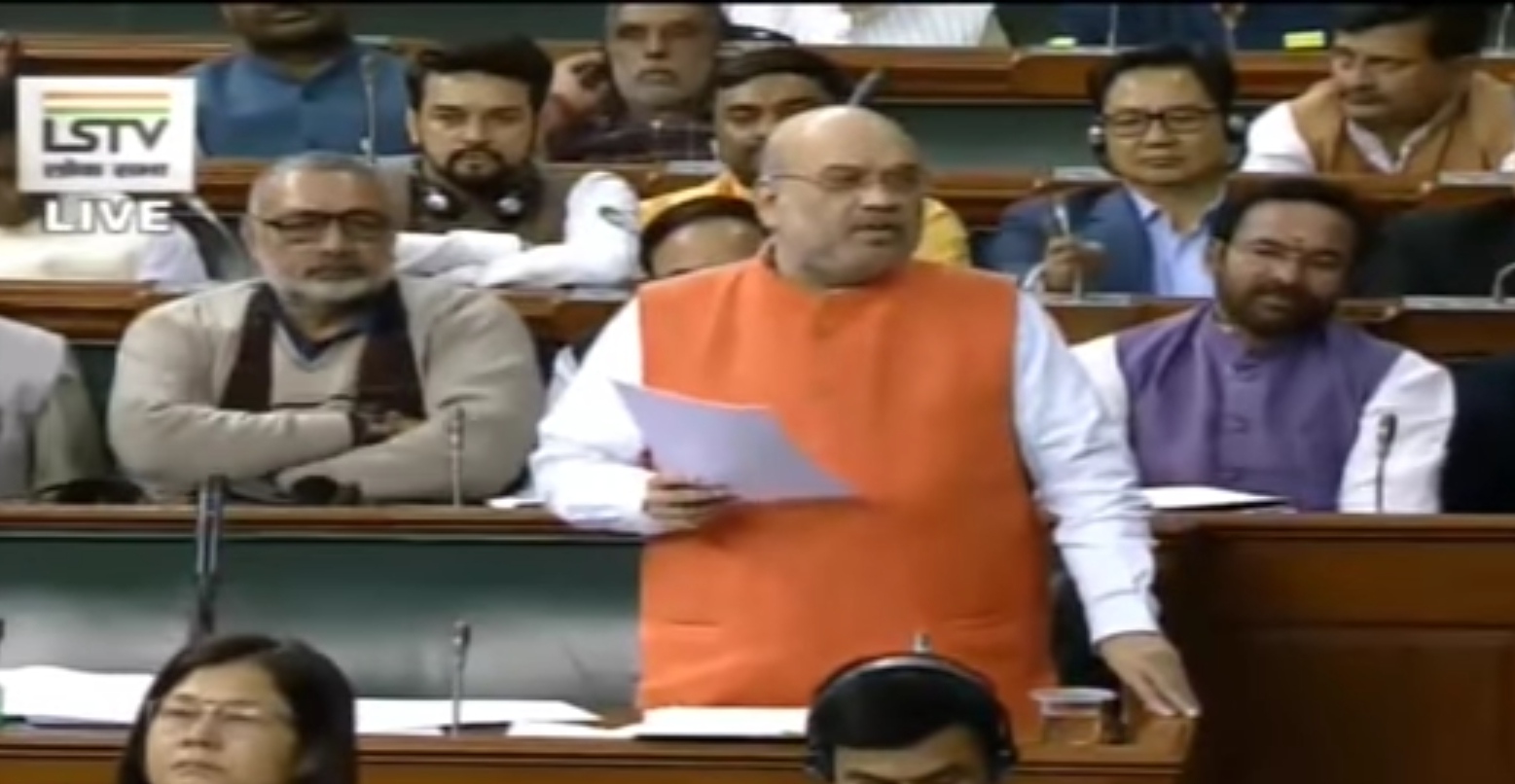 The Lok Sabha on Monday handed the Citizenship (Modification) Invoice, 2019 that seeks to present citizenship to refugees from the Hindu, Christian, Buddhist, Sikh and Zoroastrian communities fleeing spiritual persecution from Pakistan, Bangladesh, and Afghanistan.

The Invoice was handed with 311 votes in favour of it. 80 votes have been towards the Invoice.

Residence Minister Amit Shah launched the controversial invoice in Lok Sabha on Monday whilst there have been protests and incidents of violence in Northeastern states with a lot of the scholar unions and regional political events opposing it.

#WATCH Residence Minister Amit Shah leaves from the Parliament after the passing of Citizenship (Modification) Invoice, 2019 in Lok Sabha. pic.twitter.com/GCEGyPbdC2

“The bill is not against minorities,” Amit Shah mentioned including “they are open to answer each aspect of the bill in the house”.

The decrease home voted on the introduction of the invoice in the home with 293 MPs voting sure, 82 MPs voted no, earlier within the day on Monday.

Shah mentioned that complete of Arunachal Pradesh and Mizoram are protected below the Inside Line Allow (ILP). All of Nagaland, besides a small a part of Dimapur, can also be protected below ILP.

(With Inputs From NDTV)

Sharjeel Imam Arrested In Bihar Over ‘Cut Off Assam’ Remark

Please consider supporting us by disabling your ad blocker