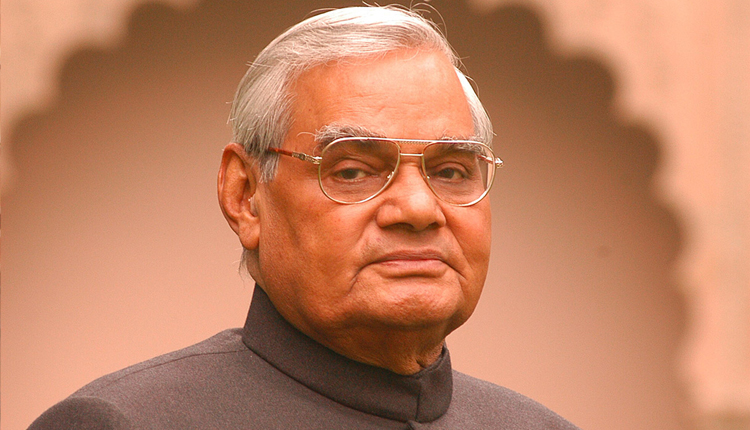 Bhopal: A statue of former Prime Minister Atal Bihari Vajpayee is all set to be unveiled on the Shaurya Memorial intersection of Madhya Pradesh’s capital.

The statue can be unveiled on December 25, on the event of Vajpayee’s delivery anniversary.

Former mayor Alok Sharma, Bhopal Municipal Commissioner and different officers had been current on the time of web site inspection.