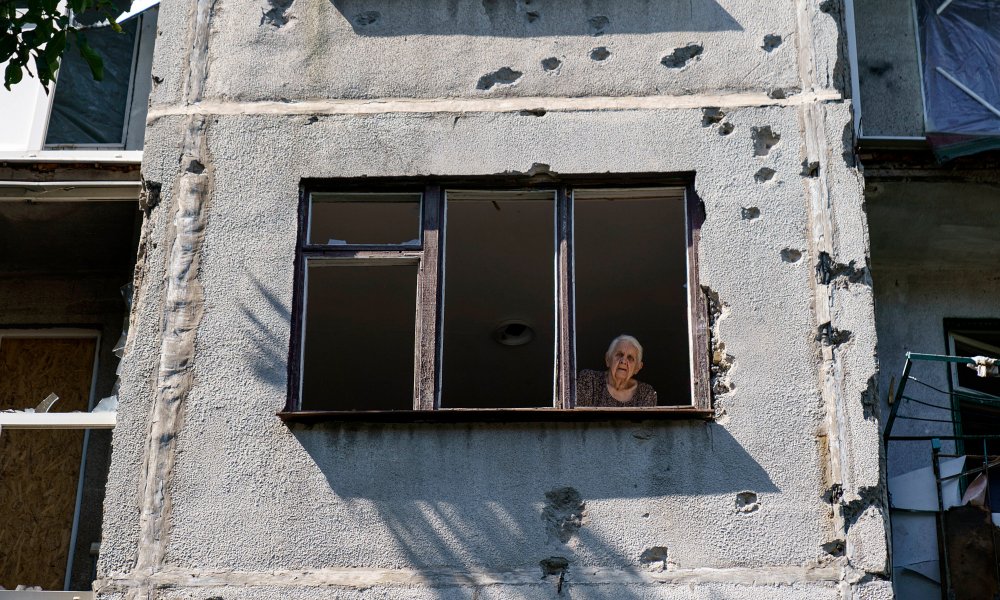 “The Ukrainian resistance shouldn’t be a holy, pristine battle, because it has been portrayed for months by nearly the complete worldwide neighborhood. … This report constitutes an executioner’s axe for the Kyiv narrative, which has at all times portrayed Russian generals as calculating sadists who assault public buildings solely to sow panic among the many civilian inhabitants and declare as many victims as they will. … It will be silly to explain Amnesty as pro-Russian or, as all manners of conspiracy theorists prefer to say, as ‘subservient to the sturdy powers’, though quite a lot of will attempt to do exactly that.”

Not the time for conspiracy theories | Il Manifesto – Italy

Republicans to pressure votes on border,…

Democrats wish to squeeze each greenback…