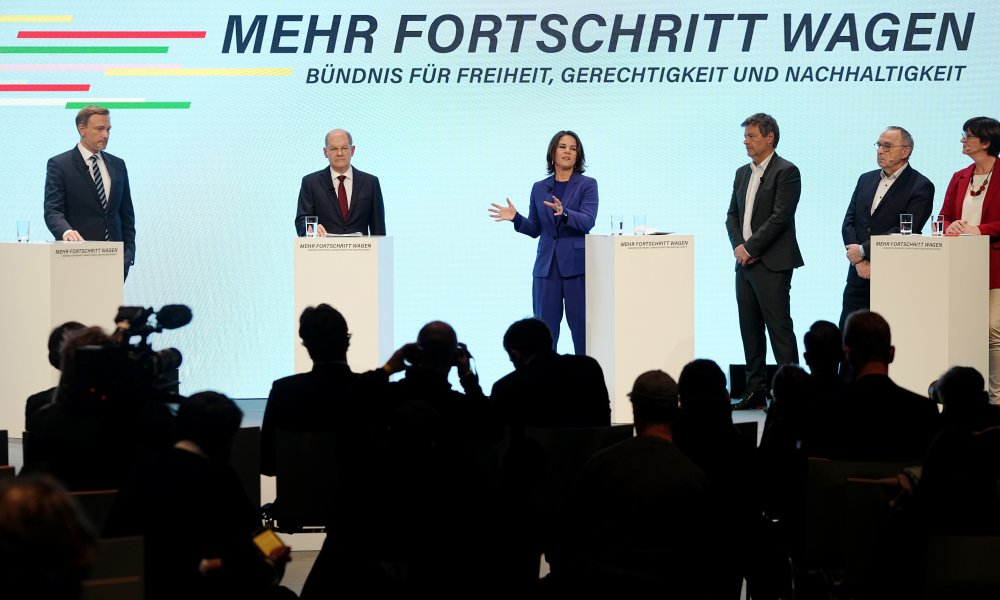 El Mundo is anxious by the prospect of Christian Lindner, chief of the liberal FDP, as finance minister:

“German politics has lengthy been characterised by a pragmatism that not solely permits it to forge stable coalitions between events which might be far aside on the political spectrum, but additionally to endow its governments with distinctive stability and effectivity. … The important thing to that is the Ministry of Finance, which is to be taken over by the chief of the liberals, Christian Lindner. This can be a message to the 27 member states: it is time to consider a return to financial orthodoxy. There’s trigger for concern at [the Spanish seat of government] Moncloa.”

Poised for a return to financial orthodoxy? | El Mundo – Spain