Betsy Palmer was horrified when she first read the script for what would become an iconic franchise – for a very different reason.

The ‘50s TV star, who would go on to play the murderous camp cook in 1980’s “Friday the 13th,” called the script “a piece of dreck” before she decided to take on the slasher.

Despite believing no one would see the film, the actress agreed to play Mrs. Voorhees because she needed a new car.

“I had a Mercedes, which I had for a number of years, and it broke down on the Connecticut turnpike,” Palmer, who passed away in 2015 at age 88, once recalled, as quoted by The Hollywood Reporter. “So I said to myself, ‘I need a new car, universe.’” 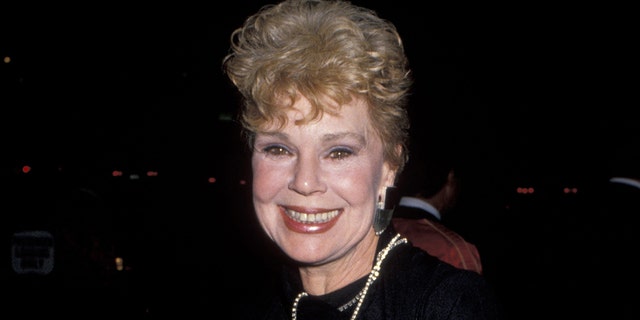 Betsy Palmer had appeared in films, on Broadway and in TV shows for decades before she took the role of Mrs. Voorhees in the 1980 movie in which young camp counselors suddenly begin meeting their bloody demise.  (Jim Smeal/Ron Galella Collection via Getty Images)

Playing Jason’s mother turned out to be a good deal for Palmer, who later went shopping and found a Volkswagen Scirocco she liked. But taking on horror flick proved to be a hard sell.

“So the phone rang and my agent said, ‘How would you like to do the movie?’” Palmer recalled. “And I said, ‘Great. That will pay for the car I want to buy.’”

“… So the script came and I read it and said, ‘What a piece of s—. No one is ever going to see this. It will come. And it will go. And I will have my Scirocco,'” she shared.

Palmer stabbed her way into newfound fame. In the film, she played Camp Crystal Lake Chef Pamela Voorhees, whose son Jason drowned after a pair of canoodling counselors fail to keep an eye on him. In the end, she is decapitated with her machete. 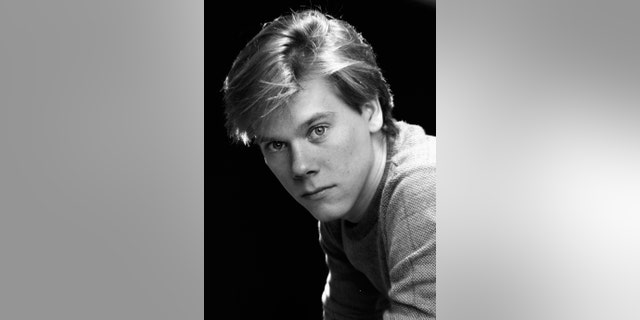 While “Friday the 13th” was made for less than $1 million, it made nearly $6 million in its opening weekend. It grossed nearly $40 million in both the U.S. and Canada. The film launched a wildly successful franchise, as well as comic books, video games and a TV series, among others.

A different actress went on to play Mrs. Voorhees in 2003’s “Freddy vs. Jason.” However, Palmer kept busy over the years attending conventions and signing autographs for fans.

“Everybody wants a mother who will kill for you and will die for you – and I do both,” she told the New Jersey Star-Ledger in 2005. 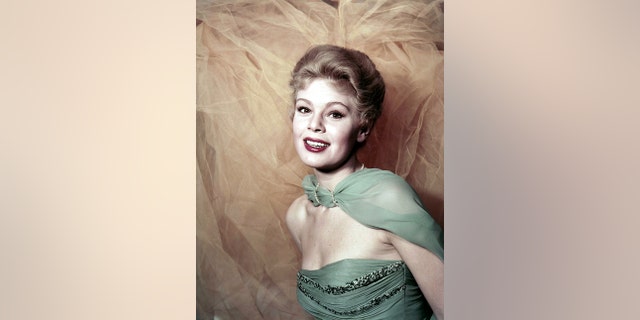 Before Mrs. Voorhees, Palmer appeared in films, on Broadway and TV shows for decades.

Palmer had appeared in numerous TV shows dating to the early 1950s golden age of television. Among them were such classic dramas as “Kraft Theatre,” ″Playhouse 90″ and “Studio One.”

Her film credits included “Mr. Roberts” with Henry Fonda, “The Long Gray Line” with Tyrone Power and Maureen O’Hara, “Queen Bee” with Joan Crawford, and “The Tin Star” with Fonda and Anthony Perkins.

Other TV credits included “Knots Landing,” ″The Love Boat,” ″Newhart,” ″Just Shoot Me” and “Murder, She Wrote.” She also appeared in several Broadway plays, including “Same Time, Next Year” and “Cactus Flower.”

Palmer died of natural causes at hospice care in Connecticut. She is survived by her daughter.

The Associated Press contributed to this report.

This article was originally published by foxnews.com. Read the original article here.

Bruce MacVittie, ‘Sopranos’ and ‘Sex and the City’ actor, dead at 65

Selena Gomez jokes in ‘SNL’ monologue about discovering her subsequent…

‘Our Father’ turns a fertility physician’s betrayal right into a…

‘Chrisley Is aware of Greatest’ stars to face trial in Atlanta