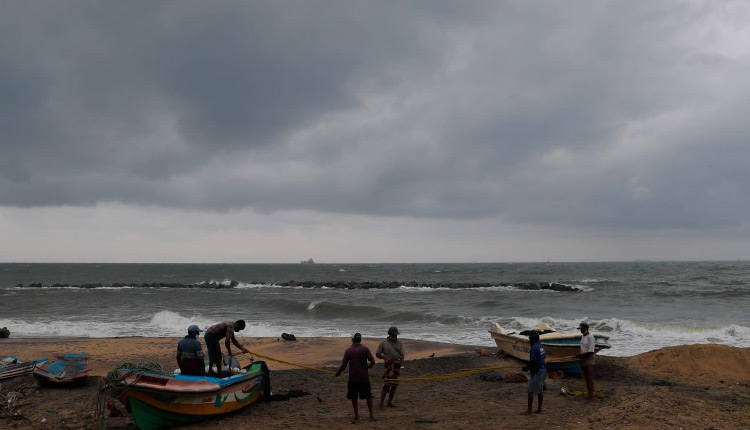 New Delhi: Prime Minister Narendra Modi spoke with the chief ministers of Tamil Nadu and Kerala on Wednesday and mentioned the state of affairs prevailing in components of the states resulting from cyclone Burevi whereas pledging all attainable assist from the Centre.

The cyclone is more likely to hit Tamil Nadu on December 4, the Cyclone Warning Division of the India Meteorological Division (IMD) stated on Tuesday. The IMD has issued a pink alert for south Tamil Nadu and south Kerala for December 3.

Tweeting about his telephonic dialog with Tamil Nadu Chief Minister Okay Palaniswami, Modi stated, “We discussed the conditions prevailing in parts of the state due to Cyclone Burevi. Centre will provide all possible support to TN. I pray for the well-being and safety of those living in the areas affected.”

On his talks with Kerala Chief Minister Pinarayi Vijayan, he stated he spoke on the circumstances prevailing resulting from cyclonic storm Burevi within the state and warranted all attainable assist from the Centre to assist Kerala.

“Praying for the safety and well-being of those staying in the affected areas,” Modi stated.

KGF Chapter 2 Teaser To Unveil on 8th January 2021; Baahubali Star To Work In Prashanth Neel's Next

Death Of UP Man Not Linked To COVID-19 Vaccine: Govt