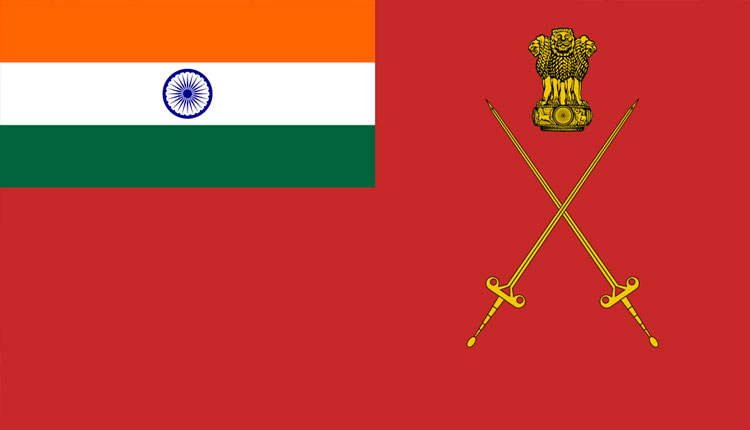 New Delhi: As a part of the reorganisation of Military Headquarters, the federal government has accepted the creation of a brand new deputy chief of technique within the headquarters as per a plan first envisaged in the course of the Doklam disaster with China in 2017.

The federal government has additionally cleared the creation of the put up of Director Common Info Warfare within the headquarters who could be coping with media affair The federal government sanction letter (/matter/sanction-letter) for the creation of a brand new put up of Deputy Chief of Military Employees (Technique) as a part of Military headquarters’ reorganisation has been issued, Military sources stated on Thursday.

The primary officer to imagine the brand new appointment could be the current Director Common of Navy Operations Lt Common Paramajit Singh, they stated. The brand new workplace of the third deputy chief within the Military would scale back the burden on the vice chief of the Military as he would have vital officers together with the in-charges of navy intelligence and navy operations underneath him.

The brand new put up was envisaged in the course of the Doklam disaster when a necessity for nearer and direct coordination was felt within the headquarters. The sources additional knowledgeable that the federal government has additionally given sanction for creating a brand new put up of Director Common Info Warfare.

The workplace would have the Further Director Common (Strategic Communications) underneath him.

Farmers' Stir In Delhi: No Breakthrough In Talks, Next Round On Dec 5