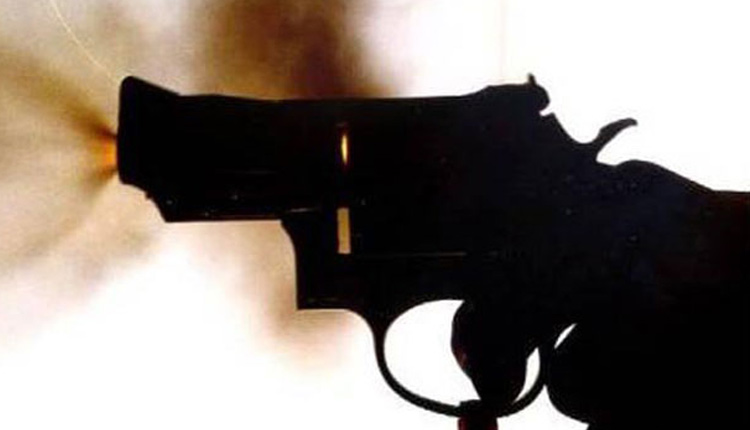 Srinagar: A BJP chief, his father and brother had been shot lifeless by militants in Jammu and Kashmir’s Bandipora district Wednesday evening, DGP Dilbagh Singh.

Singh mentioned Bari’s brother Umar and father Bashir Ahmad had been injured within the firing.

They had been taken to the Bandipora district hospital the place they succumbed to accidents, he mentioned.

Senior police officers of the district have reached the spot, a police official mentioned, including additional particulars are awaited.