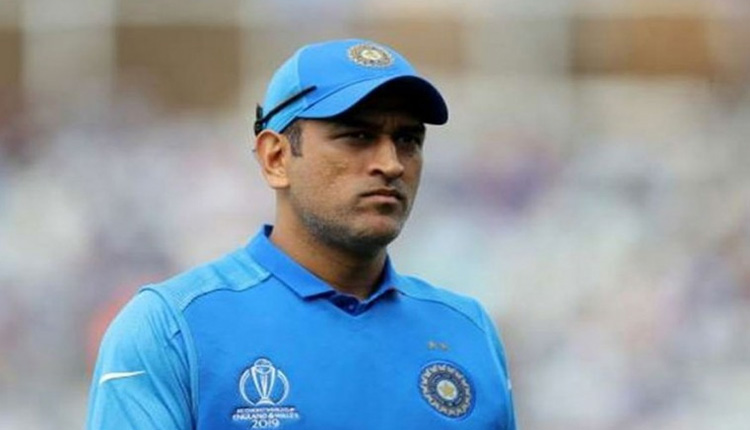 New Delhi: The Board of Management for Cricket in India (BCCI) didn’t deal with former captain MS Dhoni in the best means, in response to Pakistan spin nice Saqlain Mushtaq.

Dhoni had earlier this month introduced his retirement from worldwide cricket, thus making the World Cup semi-final in July 2019 his final match for India.

“I always say positive things and try not to spread negativity in any way but I think I should say this. This is kind of a defeat of BCCI,” stated Saqlain on his Youtube channel.

“They did not treat a big player like him in the right way. The retirement shouldn’t have happened like this. This is coming straight from my heart and I believe millions of his fans feel the same way. I’m really sorry to BCCI that I’m saying this but they didn’t treat Dhoni well, I’m hurt.”

A flurry of tributes adopted Dhoni’s slightly frugal announcement wherein he posted a montage of pictures from numerous factors of his worldwide profession.

“Thanks a lot for ur love and support throughout from 1929 hrs consider me as Retired (sic),” he stated within the caption to the video.

“May God bless him in his future endeavours and whatever decisions he makes but there is one regret that I have. I think Dhoni’s every fan will have the same regret. It would’ve been great to see him retire after playing in the India kit for one last time,” Saqlain added.

Dhoni Not Simply A Sportsperson However A Phenomenon, Says PM Modi

No Rise In Number Of Complaints Of Crimes Against Children During Lockdown: NCPCR Chief