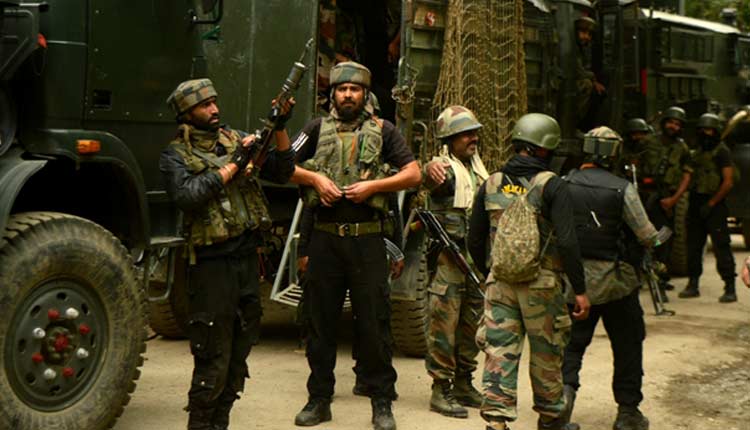 One terrorist was killed on Thursday in an encounter with the safety forces in Meej village of Awantipora space, following which two different terrorists had taken refuge inside a mosque within the village.

Vijay Kumar, IGP (Kashmir) mentioned, “Patience and professionalism worked. No use of firing or IED. Used tear smoke shells only. Maintained the sanctity of the mosque. Both militants hiding inside the mosque have been neutralised.”

Within the different gunfight in Bandpawa village of Shopian district, 4 terrorists have been killed on Friday and one on Thursday in encounter with the safety forces. Police mentioned they have been a blended group of each JeM and Hizbul Mujahideen.

Safety forces together with the native police, Rashtriya Rifles and the central reserve police carried out the operations after receiving particular details about the presence of terrorists in Awantipora space of Pulwama and in Bandpawa village of Shopian district.

Stories mentioned the safety forces didn’t undergo any casualty throughout these operations.

“The Awantipora operation has ended while the Shopian operation is still going on,” police mentioned.