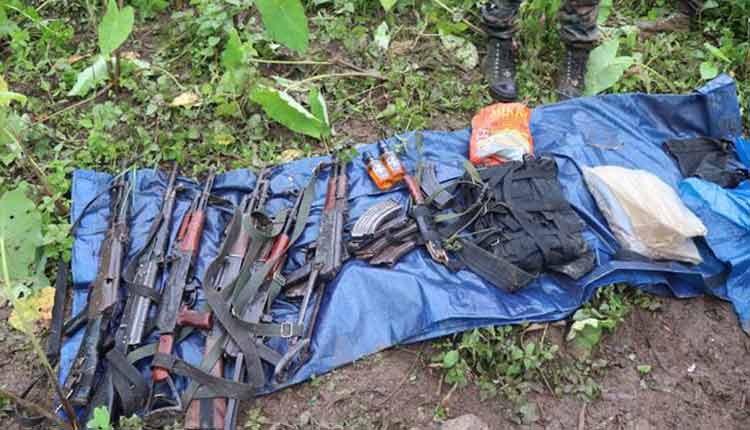 New Delhi: Six Nationwide Socialist Council of Nagaland (Isak-Muivah) insurgents had been neutralised in an encounter with the safety forces in Tirap district of Arunachal Pradesh on Saturday.

Primarily based on the precise intelligence inputs relating to presence of armed insurgents, two columns had been launched by the Assam Rifles in Khonsa space, which is sort of 50 kilometres East of Tinsukia.

At 4.30 a.m., an operational contact was established with the insurgents. Within the ensuing gunbattle, six insurgents had been neutralised, and 6 weapons alongwith war-like shops had been recovered.

One Assam Rifles soldier was injured within the operation. His situation was mentioned to be steady and was being evacuated to the closest navy hospital.

The police mentioned six long-range weapons (4 AK-47 and a pair of Chinese language MQ) had been recovered from the spot, and an operation was led by a joint crew of the Assam Rifles and Arunachal Pradesh Police.

WhatsApp may lose its flavour as Zuckerberg integrates apps