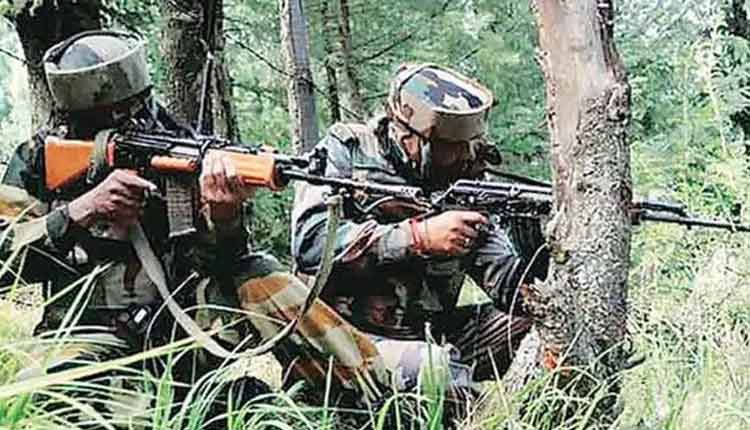 Jammu: Three suspected Lashkar-e-Taiba terrorists have been arrested by the safety forces from Rajouri district of Jammu and Kashmir with a big cache of arms and ammunition they’d acquired by means of drones, officers stated on Saturday.

All three belong to South Kashmir’s Pulwama district and have been recognized as Rahil Bashir, Amir Jan and Hafiz Younis Wani. Police stated they’d gone to Rajouri to obtain the weapons despatched by drones from Pakistan.

NIA Arrests 9 Al-Qaeda Terrorists After A number of Raids In WB, Kerala